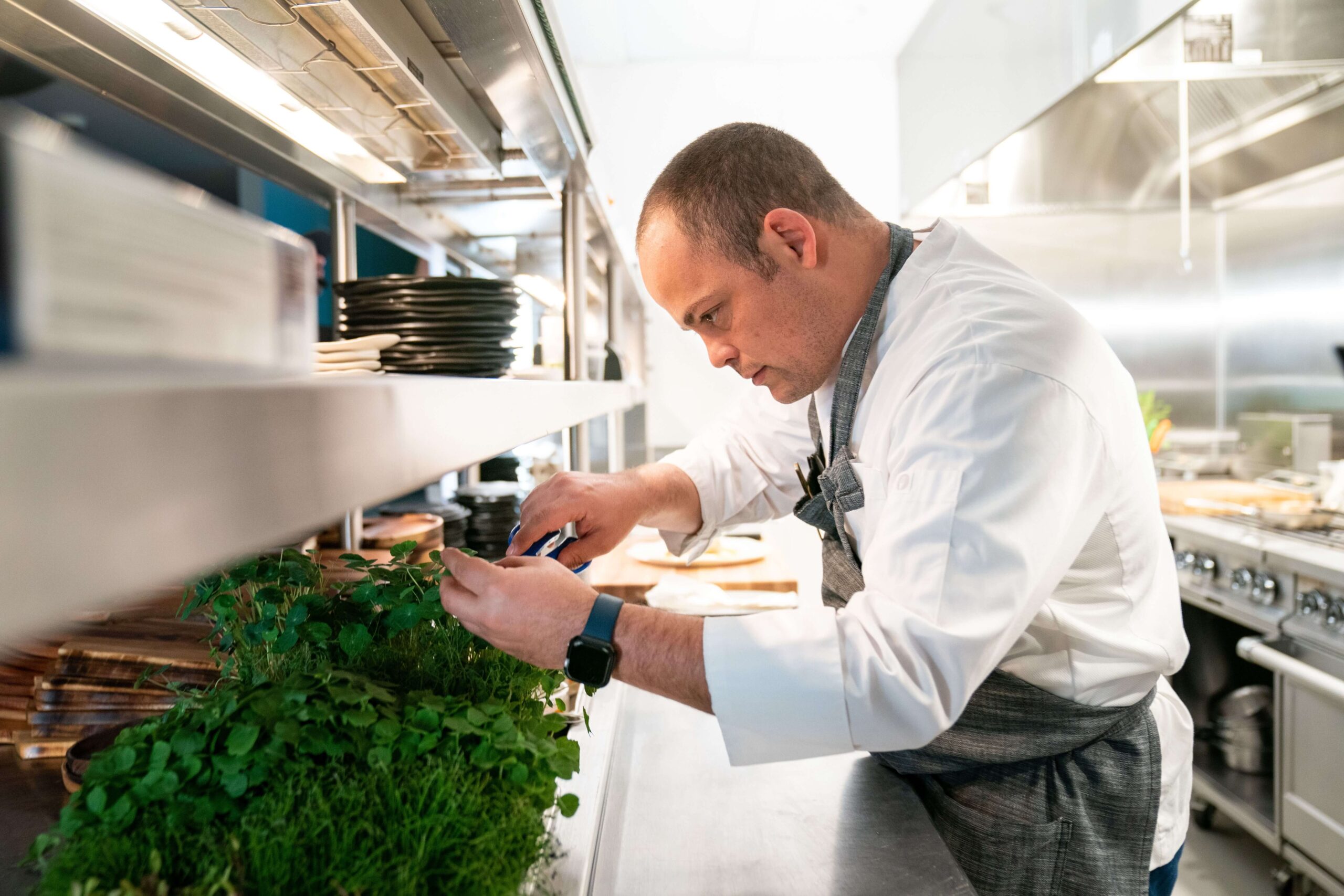 Authentic and approachable, yet elevated and one-of-a-kind, our four course tasting menu features only the freshest and finest ingredients from California and fuses together favorites from Baja Mexico’s Guadalupe Valley wine region. Come for the local seafood, stay for the gorgeous Pacific Ocean views. We invite you to experience a culinary homage to Baja cuisine like no other.

The Guadalupe Valley, about eighty miles southeast of San Diego, has a unique microclimate comparable to California wine country’s: granite-rich soil; dry, hot days; and cool nights. The region has been producing wines since the late 1980s. Valle serves as an introduction and gateway to diners who haven’t had the good fortune to visit Valle de Guadalupe wine country, with a selection of the best wine Baja has to offer. 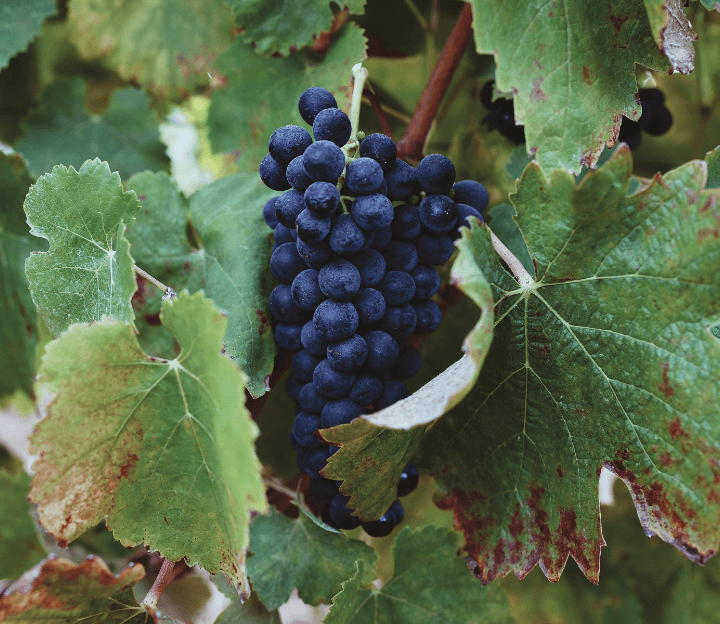 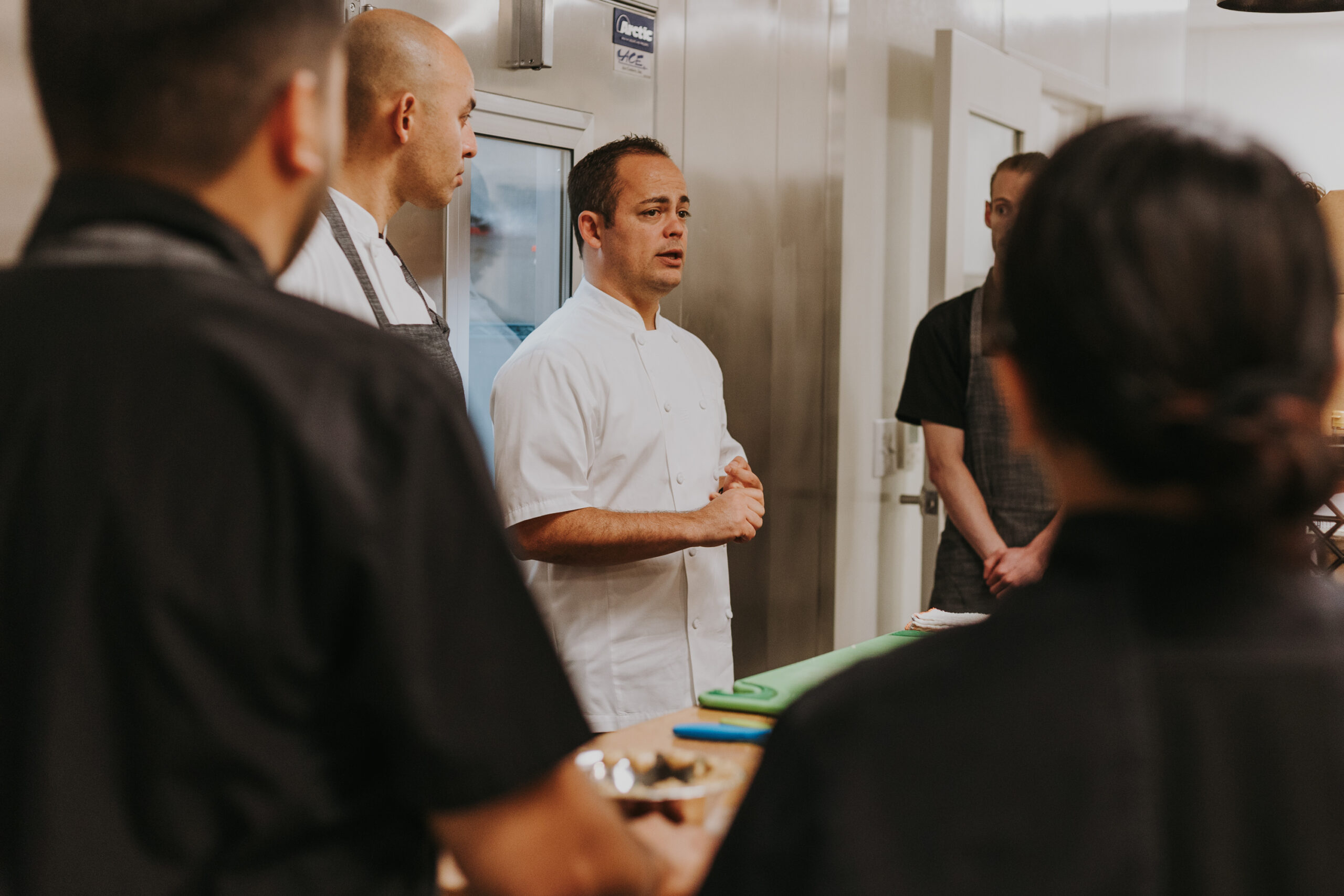