Meet “La Familia de Valle” – a team of creative and passionate individuals ready to welcome you to a unique and memorable dining experience.

With residencies in Michelin-starred kitchens including Le Patio in Arcachon, France and La Broche in Madrid, Spain, Chef Roberto Alcocer opened Malva in Valle de Guadalupe nine years ago to widespread acclaim, as well as Sole in Mexico City. Chef Roberto has shown dexterity in crafting vibrant, playful dishes and raising the bar for style, service and presentation as he showcases a new and evolving cuisine from Baja. At Valle, he has created a highly curated and seasonally inspired four course pre fixe menu as well as an eight course tasting menu that pays homage to Baja and Mexican cuisine and sources the freshest and finest ingredients from California. Chef Roberto has brought modern Mexican food and wine alchemy to Oceanside, a carefree beachside town known for its surf and skate community, creating an intriguing juxtaposition of high-end dining in a relaxed environment. 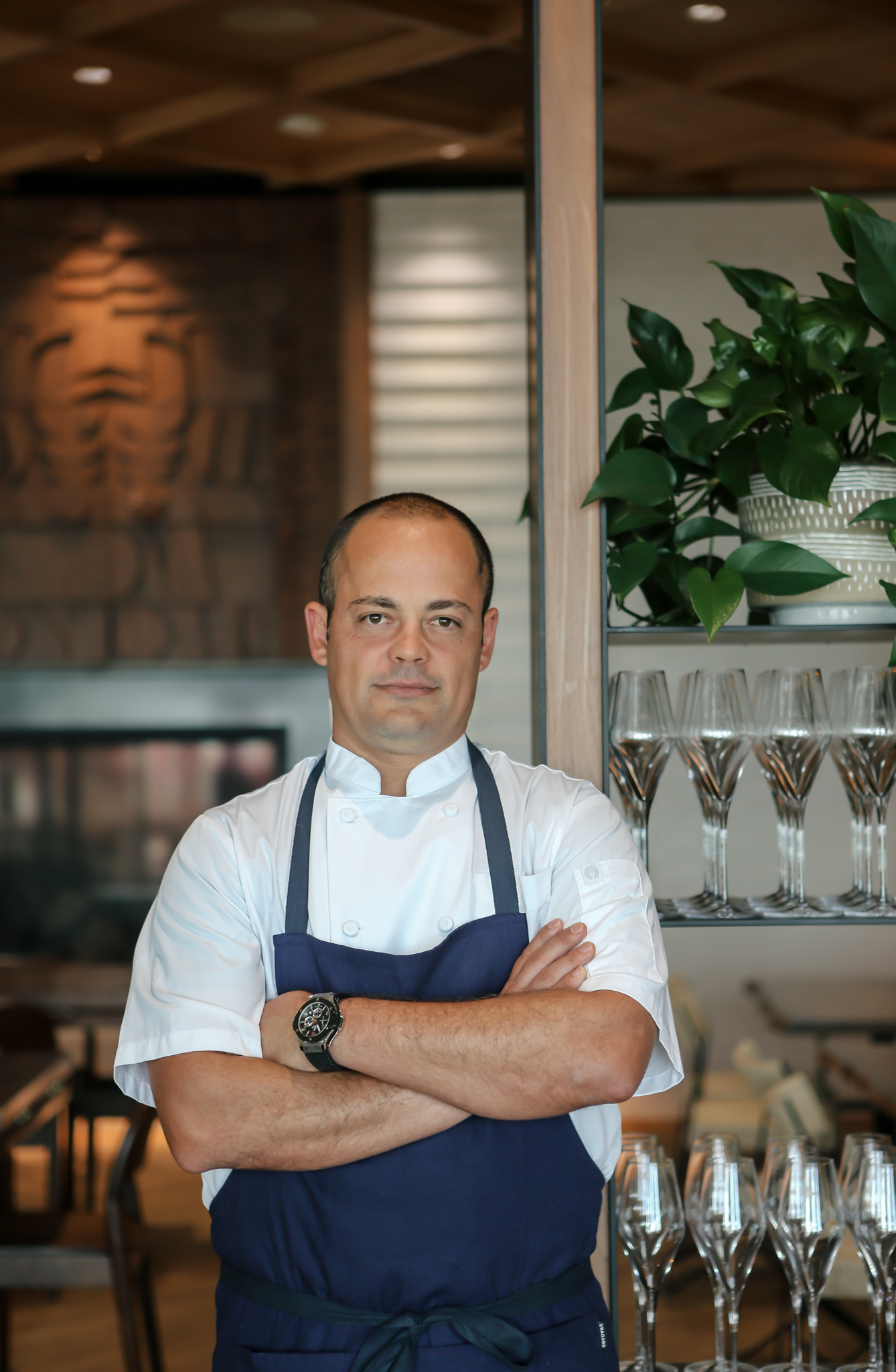 Boasting more than 25 years of experience in hospitality management, Mina Dipalma joined the Valle team as general manager in October 2021. As a certified sommelier with a vast background in hospitality management, she is regarded as a food and beverage visionary, crafting outstanding experiences across the globe. She has held various roles within the industry from a bar and restaurant owner in Italy to a bartender and mixologist in Spain. Most recently, Mina served as the general manager of Sant Ambroeus in New York City for the last 13 years before joining Hyatt as a lead taskforce manager at Thompson Savannah. Mina brings her industry expertise and passion for wine to Valle where she thrives in providing excellence in service and the overall dining experience. 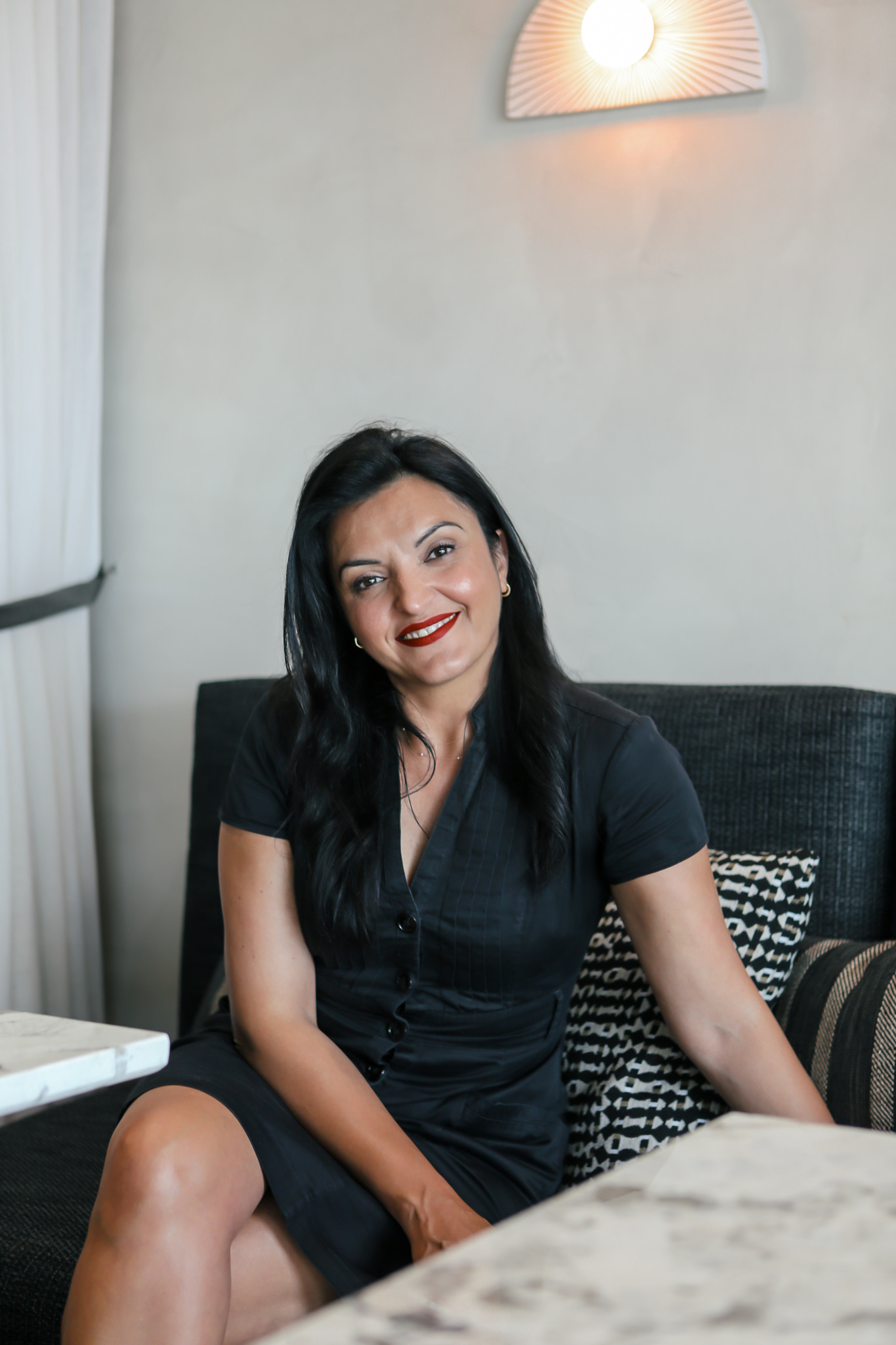 Chef de Cuisine Raul Casillas was born and raised in San Diego, where throughout his life he frequently ventured across the border to Baja. With Mexican roots on both sides of his family, his passion for cooking started at a young age, watching his grandmother make flour tortillas by hand. Chef Raul graduated from Le Cordon Bleu in Las Vegas where he then worked under Chef José Andrés at Jaleo and Chef Joël Robuchon at L’Atelier. He brings his culinary prowess to Valle after working at Malva in Valle de Guadalupe under Chef Victor Garcia and Chef Roberto Alcocer, learning the secrets of Valle cuisine. Starting as a cook and working his way up to Sous Chef in high profile kitchens, Chef Raul’s culinary pedigree has given him extensive experience that he now uses commanding the back of house at Valle. 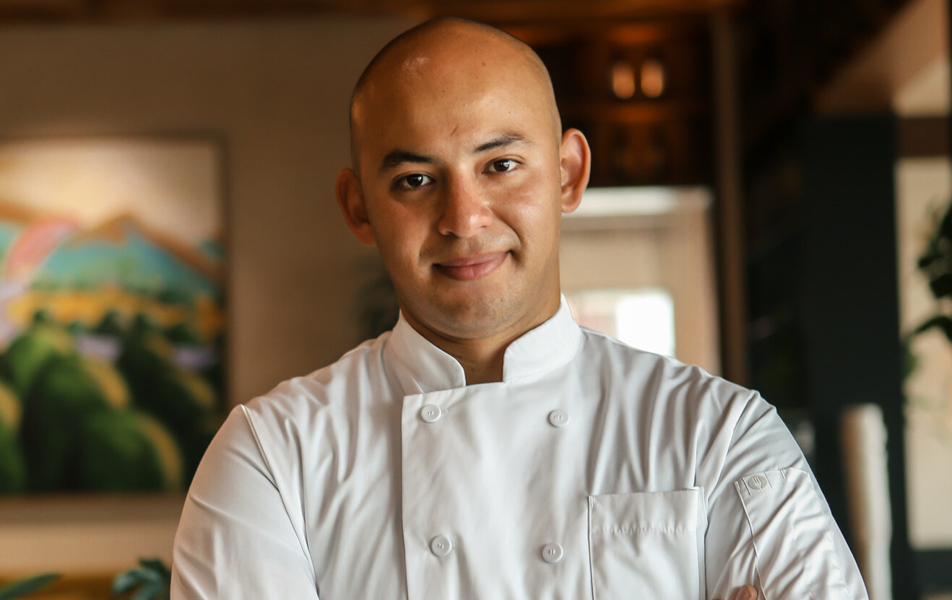 As Sous Chef of Valle, Josh Vinyard brings extensive experience from fine dining restaurants across the U.S. With his expertise in French cuisine, he’s now focused on haute Baja flavor at Valle where his passion, ambition and discipline shine through each dish. In 2021, Chef Josh joined the Valle team as Chef de Partie where he quickly moved up the culinary ladder before being appointed Sous Chef in the spring of 2022. His vision is to bring the best of Valle de Guadalupe to San Diego and create an atmosphere where his team is constantly improving their culinary knowledge and diners are treated to an unforgettable experience. 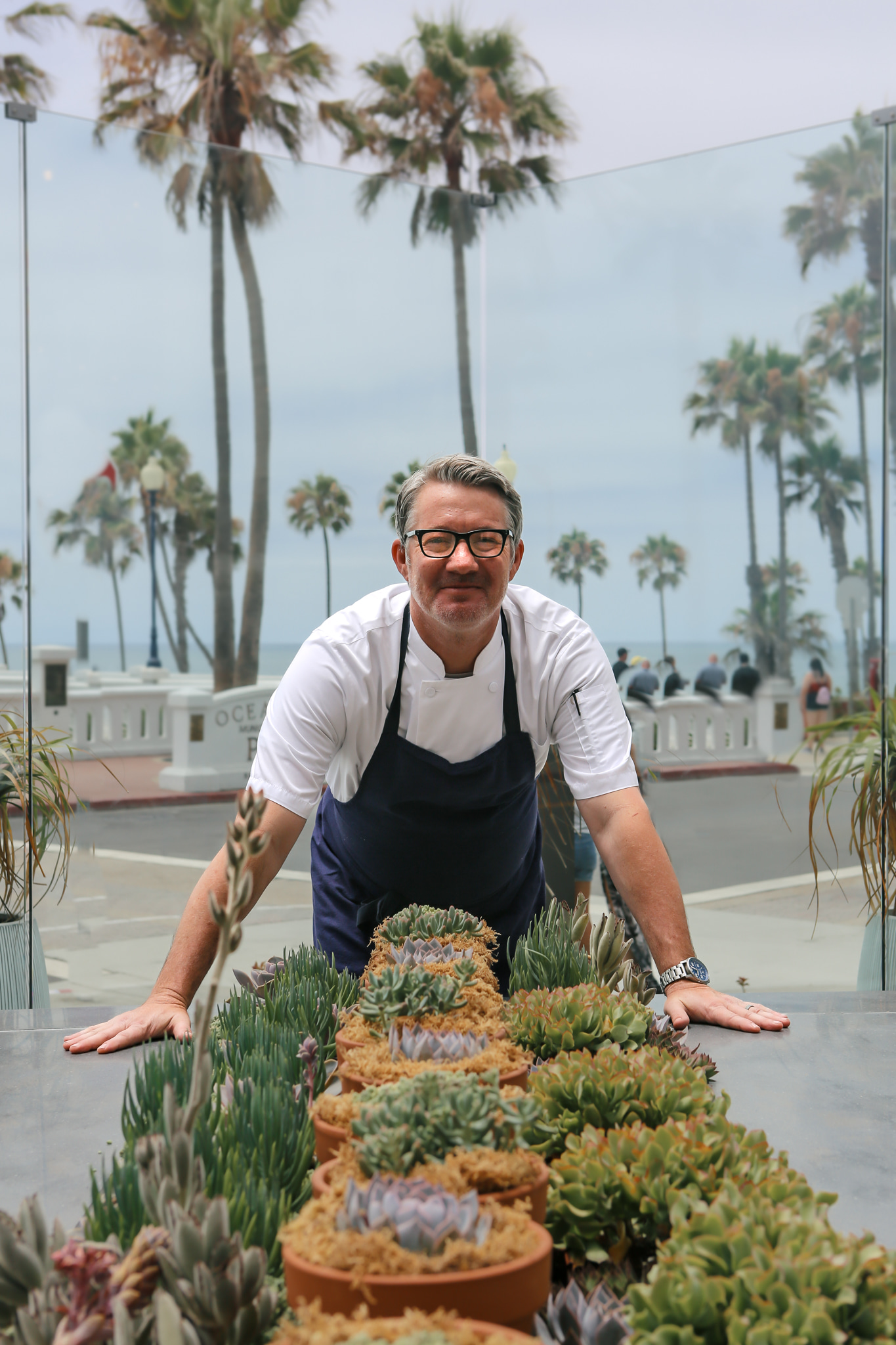